Gil Rabbi is an engagement guru and the founder of Storycards. He is considered one of the global experts in creating digital products that improve engagement. Over the past decade, Rabbi developed products that engaged over 5 million people every month.

Rabbi's main specialty over the last decade has been how to make users stay longer on sites and apps, making them more involved in content. 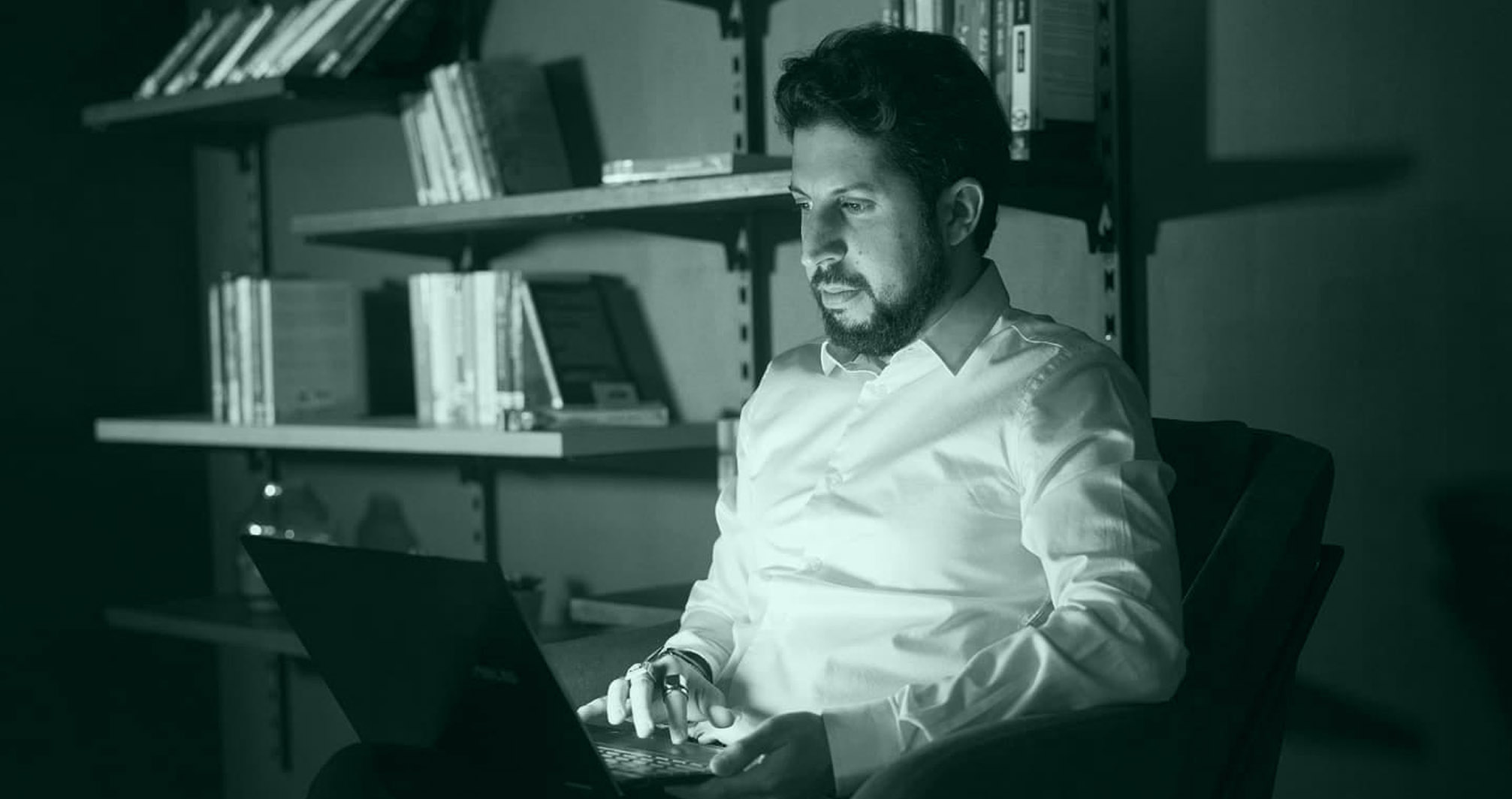 “Do what you want, how you want to do it. At the end of the day, Storycards will look like an integral part of the website, as though it was custom developed for you.”

Over the past decade, Rabbi and his team developed products that engaged over 5 million people every month, his focus has been developing interactive technologies that make users stay longer on sites and apps. In 2018, Rabbi felt that this team was repeating the same work with similar development logic, but with a different user experience and design for each client, and tried to find a better way to streamline our work.

Then he started developing an internal platform for creating engagement products, the platform was so successful internally, and he decided to share this solution with others.

Rabbi takes all the knowledge he accumulated over the years in his companies into creating a platform that allows anyone without any designing or development knowledge to produce digital products that create engagement with its users.

Gil Rabbi made his foray into the digital world in 2003. As part of his military service in Israel, he presided over the planning and development of the digital platform for the base’s enlistment process.

In 2014, Rabbi led a unique digital move for Orange Mobile that combined Television worlds with mobile worlds. In The Big Brother's Final Commercial, Rabbi launched an online game that was perfectly synchronized with broadcast times when viewers had to catch the 4th generation icons shown live on television. The move was a great success and hundreds of thousands of viewers watched the commercials just to participate in the game.

This was the first time Rabbi created a synchronized product for live TV, The number of people who played from home–hundreds of thousands– was unimaginable, even in terms of prime-time TV ratings. Everyone in the industry talked about this interactive commercial and wanted to know who the company was that created this experience.

Near the end of 2015, Rabbi led the development of the app that accompanies the Keshet TV game show TOUCH. The app allows viewers to interactively play in real-time with other viewers and figure out what is wrong with an image. The winning viewer is the one who figured out the problem in the image in the shortest time.

The game was sold to Caracol, a television channel in Colombia where it was broadcast live with the app developed by Rabbi. In recent years, Rabbi has also been a leading figure outside Israel as an expert in second-screen technology and digital product development for LIVE events. He has led and developed a number of groundbreaking products in the field.

Rabbi was widely praised when he founded the app and technology, which allowed viewers to lift the screen curtain on the live broadcast of Rising Star. This technology reached its culmination when Israeli viewers were able to choose Netta Barzilai and Kobi Marimi as Israel’s representatives in Eurovision. In 2016, Amazon (AWS) published a highly-acclaimed Case Study concerning the second screen digital platform founded by Rabbi. In 2019 Rabbi launched Crowdr technology. The technology operated about 600K mobile devices of the crowd at the Festival shows and made them active during the show without the need for any communication and internet connection. Rabbi's unique technology has operated in 129 Festival shows and allows to transferred data to mobile devices in crowded places with sound and without Internet communication or cellular reception.

Gil Rabbi is described as one of the leading members in the world of engagement-based applications that are tailored to handle millions of users simultaneously and was praised after he created a technology that enabled over 600,000 phones to interact with each other without the need for an internet connection.

In 2019, Rabbi led and designed the digital steps in preparation for the Eurovision contest. He developed several digital products that were adopted by the European Broadcasting Union (EBU).

The interactive game ‘Douze or Boos,’ through which Eurovision songs were unveiled to the public for the first time, was widely successful in Europe and was launched on Eurovision’s global site. The game allows users to hear song snippets without knowing the song’s country of origin or performer. This is how Eurovision fans from around the world chose their favorite songs, free from any political interference or pressure.